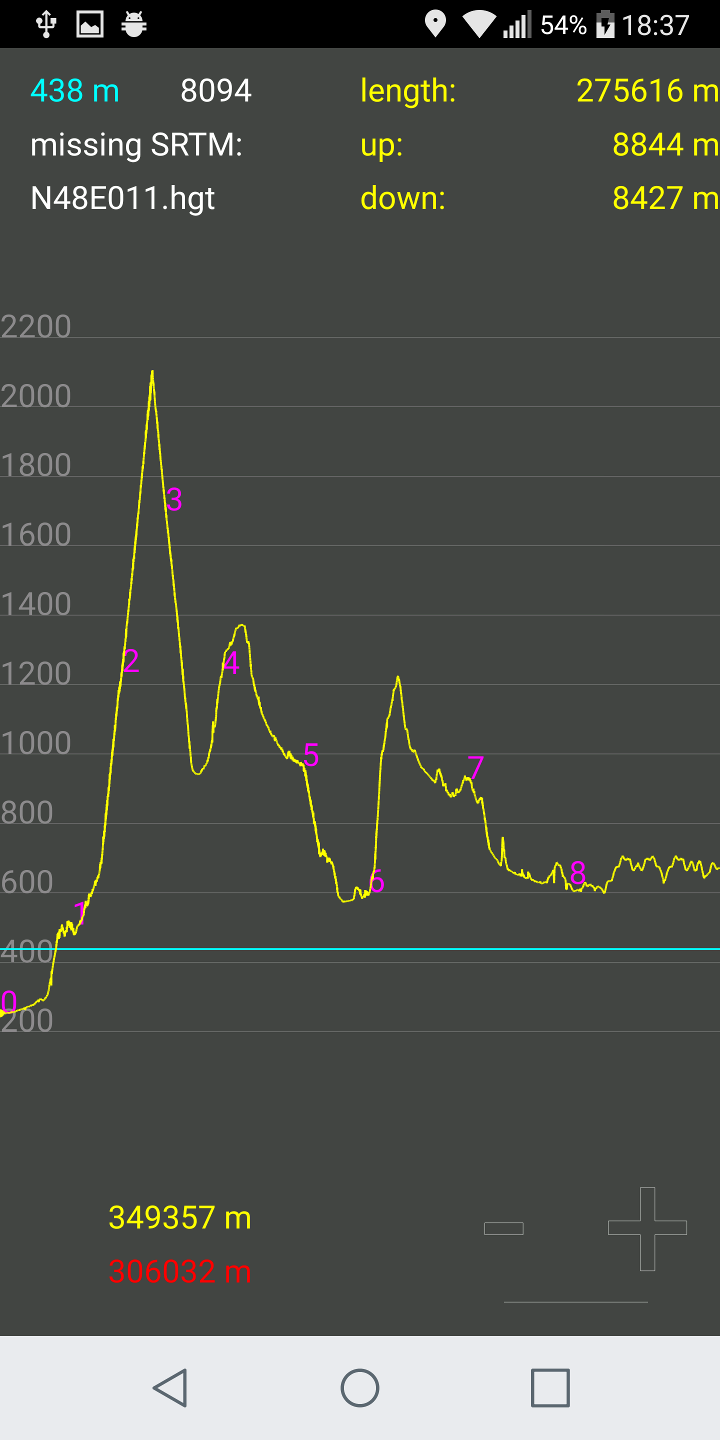 To get good results the Compass must be calibrated.

Just hold the smartphone in your Hand, start the app and perform two or three times a rolling lying eight. 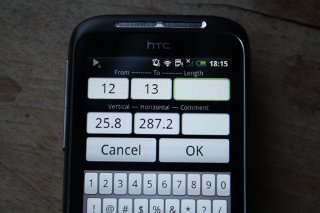 An older version of CaveMeter has to be uninstalled first.

And "Allow installation of apps from unknown sources" in the configuration of your smartphone.

I'm sorry, but I can no longer update it since Google Play Developer Program Policy demands of me to subdue to American Export Administration Regulation, which I can not do.

These are so many files, I am unable to read them all. Not to mention understand them.

I do the testing with a "HTC Wildfire S", a "Samsung Galaxy S4" and an "LG G6". I'll be pleased about any information on its behaviour on other devices 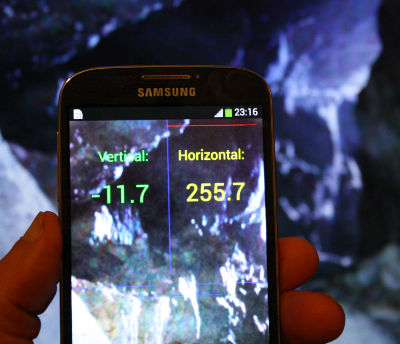